Jiangsu Satellite TV 2019 New Year's Eve Concert was successfully held at the Cotai Arena in Macau on December 31, 2019. The concert once again topped itself compared to the one held a year ago. On the basis of continuation of the "four-sided stage", the water drop shaped stage was created with both aesthetic images and technological texture.

Jiangsu Satellite TV New Year's Eve Concert is the top Asian show of the year with great brand effects. Its virtual AR production and technology have been completed by ACG-Xixi Creative. Vizrt provides technical support to ensure the smooth presentation of the AR effects during live broadcasts.

From "Blue Whales to the Sea", "Mermaids Take Off", to this time AR Mechanical Ji, the powerful singer Xue Huxu, and the even more beautiful big blue whale reproduced, this year AR show has been causing heated discussions bon many social platforms, such as WeChat, Douban, and Douban. Netizens marveled at the beautiful visual effects of the New Year's Eve Party and discussed how "black technology" is perfectly combined with visual design.

The return of the blue whale this time with a popular idol Cai Xukun's singing self-composted tune "It's you" fits the core expression of this song. The AR's presentation is more storytelling and has more interaction with the singer. With the promotion of environmental protection today, the living environment of endangered species is harsh, and the space suitable for survival is getting smaller and smaller. We protect the humpback whale at the first level. We use the concept of "release" to return the whale to a carefree free space.

The ACG research and development has upgraded the ACG AR Touch light and shadow sensor module and applied it for the first time on the stage of Jiangsu New Year concert. Through repeated experiments and corrections, the ground opening and closing structure was realized, and the skin of Ji Ji's reflected the color, intensity, glare, and shape of the lights in real time, achieving the effect that how AR really exists on stage. This effect is a huge breakthrough in the field of AR, and it is another breakthrough function in the development of the AR zero virtual live broadcast platform. AR zero is a customized AR application and solution that integrates Viz Engine. This mirror function of AR zero can also calculate the movement of the lens and reflect the movement, speed and position on the surface of the object in real time. These multiple calculation methods made a shape of almost real mercury mechanical Ji.

The singer is on the same stage as the AR character. Is the real or fake? 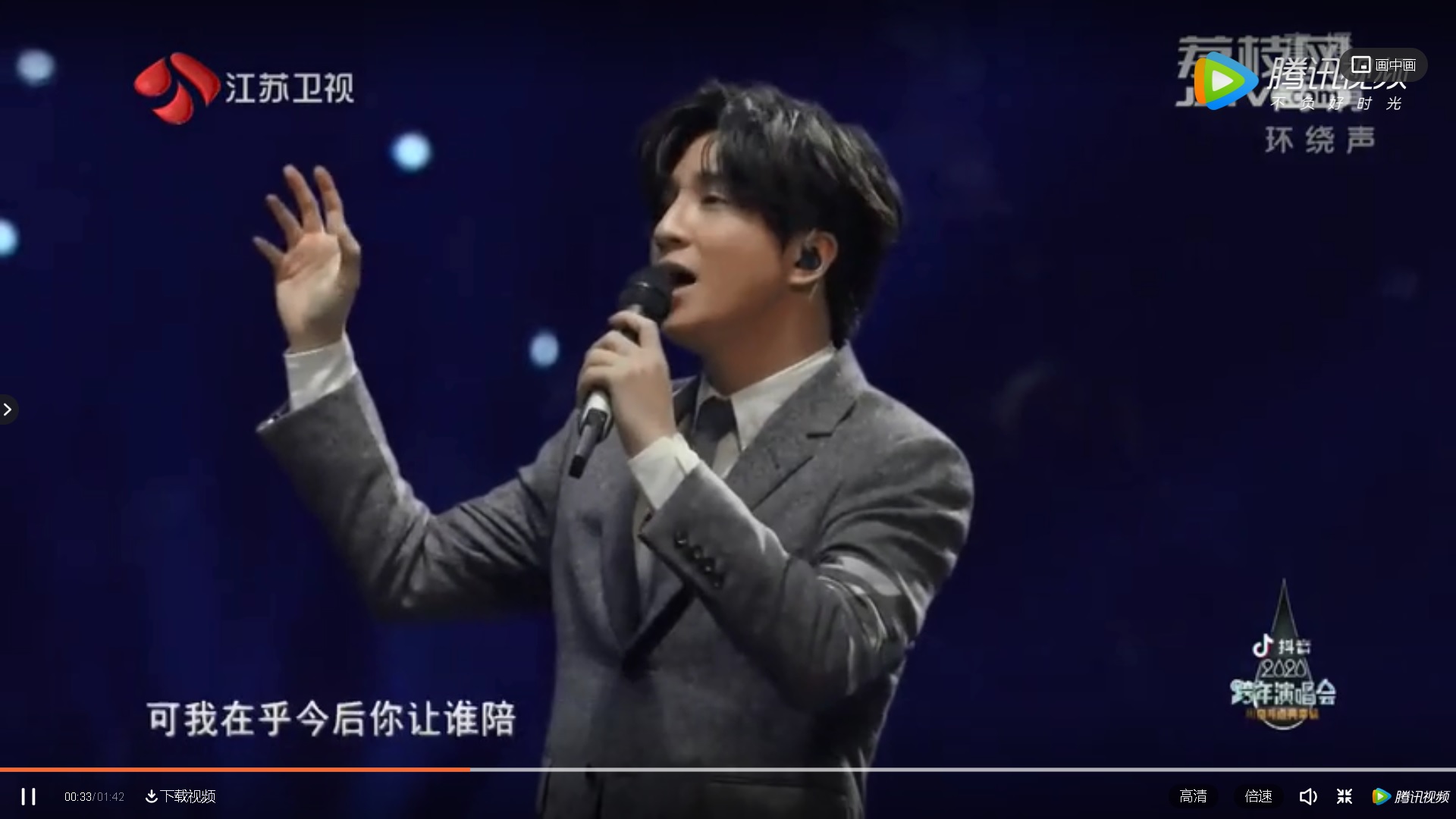 Xue Zhiqian and Xue Huxu performed "Serious Snow" and "Actor" together. Xue Huxu's stunning appearance made it difficult for the audience to tell the truth. Some fans even joked, "I'm going to climb the wall, Xue Huxue."

Xue Zhiqian and AR character Xue Huxu sing together, can you tell the difference?